This forum focuses on Jeppesen Charts and Progam

Hey Akila,
Long time no see!
2.74 Charts do in fact work on 3.0.1!
The issue I originally had was, there was no terminal folder in appdata to I had to make my own. The method for updating the charts in the same as in the past. The only different is the manuals. The manual.data now goes into the main jeppFD directory. Hopefully the attached pic works

1. what about ENROUTE update? how do you overcome this?
The 1st time you install/update to v3.0.1, it would download it fully and update it correctly, which is fine,
the challenge starts once a new ENROUTE update is released, than it doesn't update it correctly.
at least that is what I saw on my iPad, it went into an update loop.
It Download updates, than it uZIP/install updates, then again, when finished, it claims in needs to be undated again.. and repeating the same all over.

2. the Manuals are not in the main folder, but in documents folder. the picture you are showing is actually from the Documents folder.
for some reason iFunBox in application view doesn't show the Library folder as in previous versions. but if you goto RAW file browsing (var/mobile/Containers/Data/Application/AppGUID/) you will see them both. 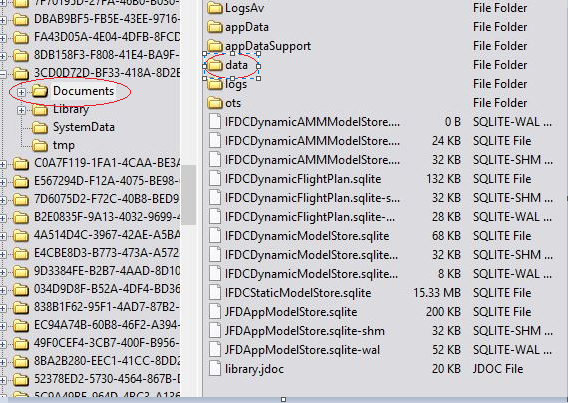 the temporary solution I found that solves the issue is just delete both "j3n_v05" & "j3n_v05" and let JeppFD rebuild/re-download these, but it is not guaranteed to work on every device. some devices (iPad) would refuse to download the ENROUTE after the Upgrade, even if you delete those folders.
Last edited by Akila on Sat Dec 01, 2018 5:45 pm, edited 2 times in total.
Death is the way of life telling you, you are fired

Akila, thank you for your commitment
regards
Top

Thank you so much,however I couldn't get manuals showing in the App.
Top

1. can you please state how you Installed the Update (what Option, etc.), be as detailed as possible.
2. can you show me a screenshot of what you mean "not showing in the App"? 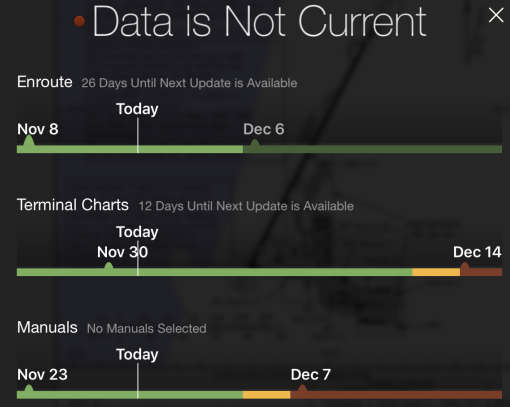 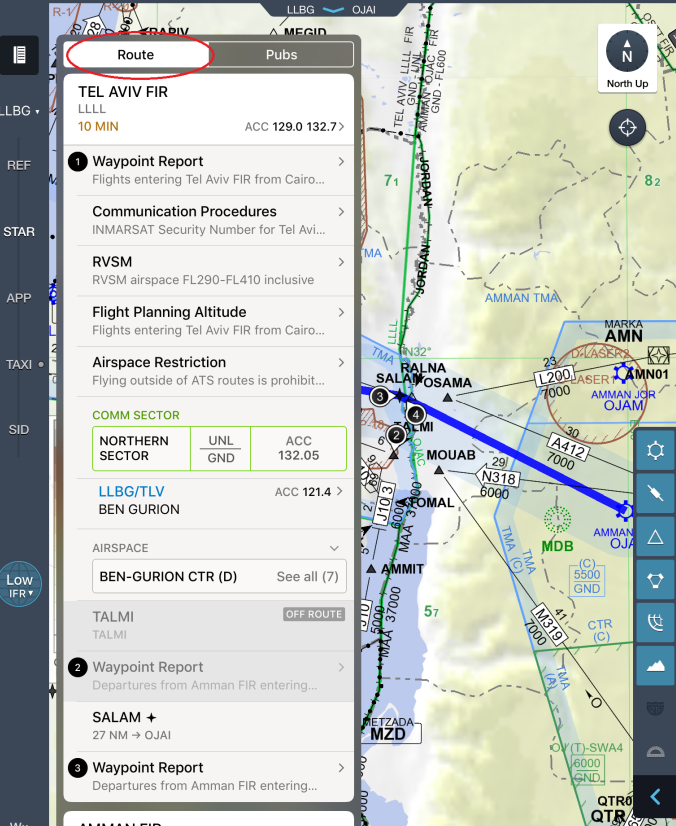 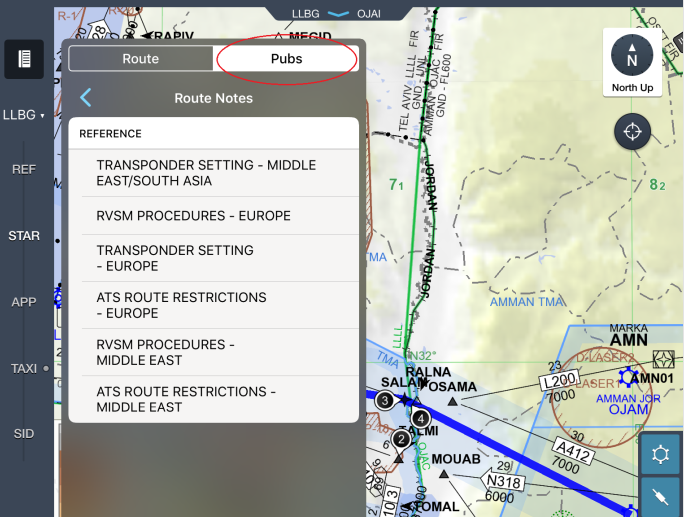 Death is the way of life telling you, you are fired

Ahh, I didn’t realize the enroute was the problem. If I run into it, I’ll let you know what works for me.
Top

Excellent. Downloading v3.0.1 from the AppStore as I write this. I'll try the above tutorial and get back to you.

EDIT: Never mind, can't install the old activated v2.0 even though the iPad is jailbroken and the new v3.0.1 from appstore erases all data as soon as I run the app and click on 'Demo'.
Top

Kakh, which iOS do you have? Jepp 2.0 is 32bit therefore can NOT be installed on iOS 11 and above. You need to installed activated 2.7.4.
Akila, can you provide the link to download your activated 2.7.4 for kakh?
Top

the Link is still with the v2.7.4 -> 2.9.1 procedure, I still need to update the procedure document, but at least you can get your 274 activated (the 1st part of the procedure). just waiting for your guys feedback on the ENROUTE update / installation Options i posted to be able and complete the Procedure.

Jeppesen activated
https://yadi.sk/d/NP-HXPpYh4Nruw
Death is the way of life telling you, you are fired